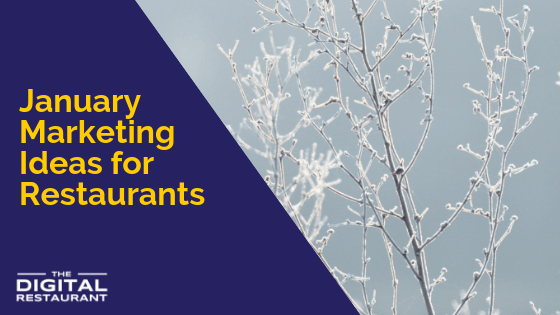 As uncertainty still permeates the air across that nation and restaurants are still finding ways to recover from the major blow from Covid, digital marketing has become essential for the food and hospitality industry.

January is a traditionally slow month for restaurants. We see a lot of restaurant owners and managers scrabbling around for January Restaurant Marketing Ideas to squeeze every bit of profit from the first month of the year.

If you’re looking for marketing ideas for January that are proven to get people through the door and online orders coming in thick and fast, we’ve got you covered. You may be busy with the festive season, but right now is the best time to start planning so that the New Year is as profitable as possible.

So take a look at all of the ideas below, fire up Facebook and your other social media channels, and start getting some professional food photography done.

Let’s make January as profitable for your restaurant as any other month!

What Foods are Celebrated in January? 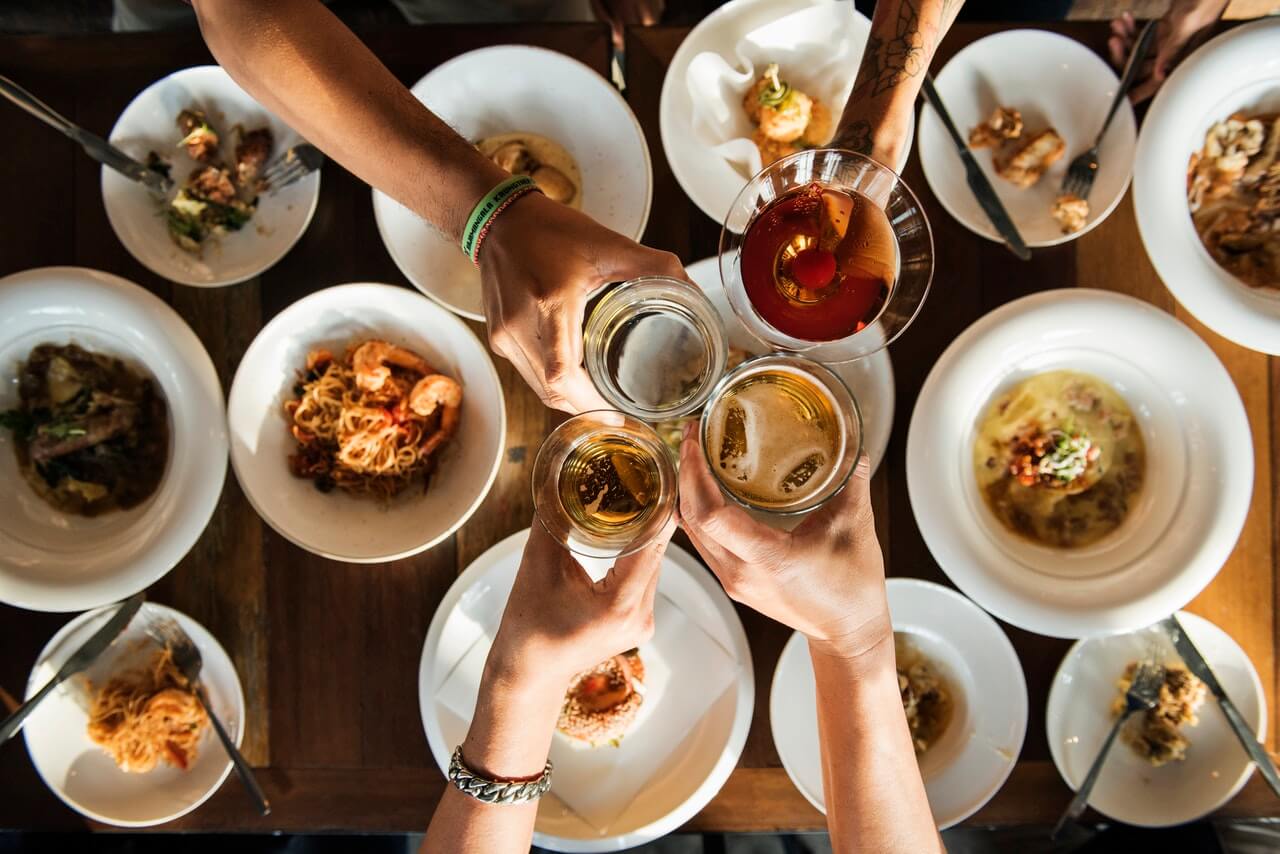 There are a number of dishes and menu items that have the whole month of January dedicated to them:

There are also a number of food-related weekly celebrations throughout January 2019. Choose one or several of the following to incorporate into your marketing plan:

There are foods and meals celebrated almost every day in January. 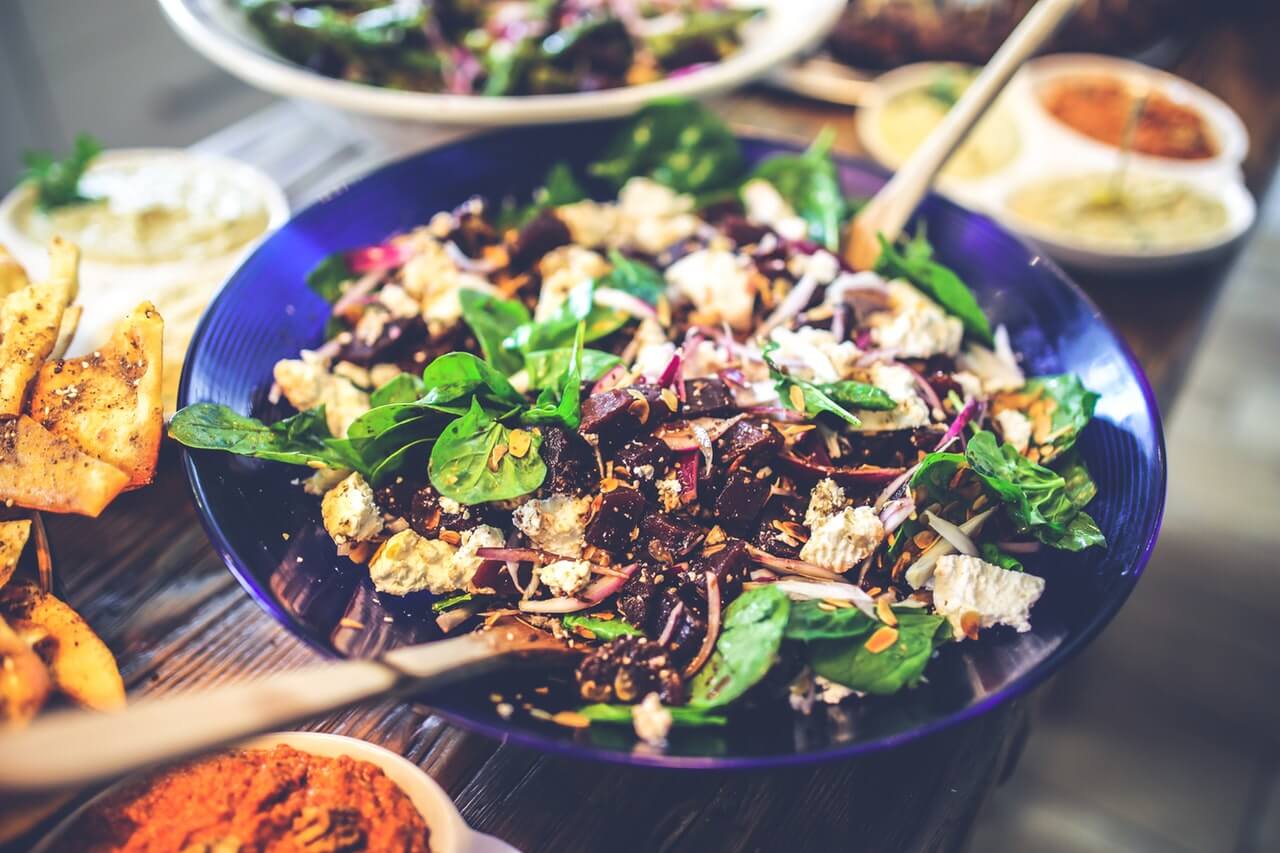 A lot of customers are going to choose to stay at home and cook throughout January rather than visit their favorite restaurant. Not only will this be healthier in many cases, but it can also save a lot of money — so you can’t blame them. But everyone needs a break from home cooking sometimes. And what better day to have it than Sunday when everyone can get out of the house and go for a delicious sit-down meal altogether. That means Sundays could be a big day for restaurants in January. If you already have a special Sunday menu, make sure that you are promoting this on your website and across your social channels. If you don’t, maybe it’s time to start thinking up a special deal or a special menu that can get customers through the door at the weekend.

Another way to encourage customers through your doors in January is to create a range of healthy dishes that would make great choices for anyone on a Resolution to lose weight in the New Year. Most people avoid restaurants in January because they aren’t necessarily the healthiest places to eat. But if you can create a range of salads and soups, for instance — and actually put some effort into their taste and appearance — you could be on to a real winner. The trick is to offer something for everyone while staying true to your culinary roots.

No one wants to step out into the cold in the New Year. So don’t make them! Step up your takeout and delivery game by running several promotional offers throughout the month. You could create mid-week specials or offer buy one get one free deals. Make sure you promote these offers heavily online and encourage customers to order through your restaurant website instead of through online portals like GrubHub.

Get a Helping Hand for the New Year

There are many opportunities to sync your marketing plan with January’s calendar. It can be hard to find the time to do all of this on your own, however. That’s why many restaurants use our comprehensive marketing platform and marketing services to take a back seat while we do all of the legwork. Find out how we can work together to make 2019 the most profitable year ever for your restaurant by getting in touch with our team today. 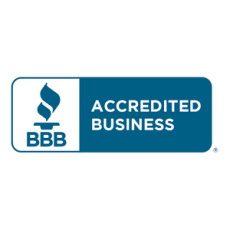 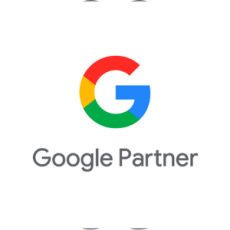 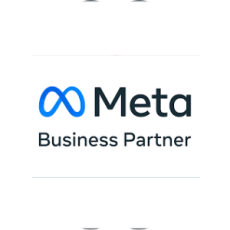 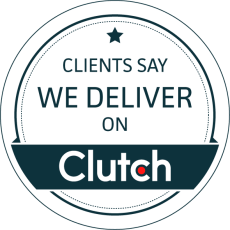 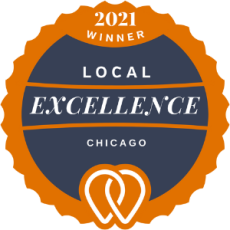